Investing in the future of energy with Gridcognition 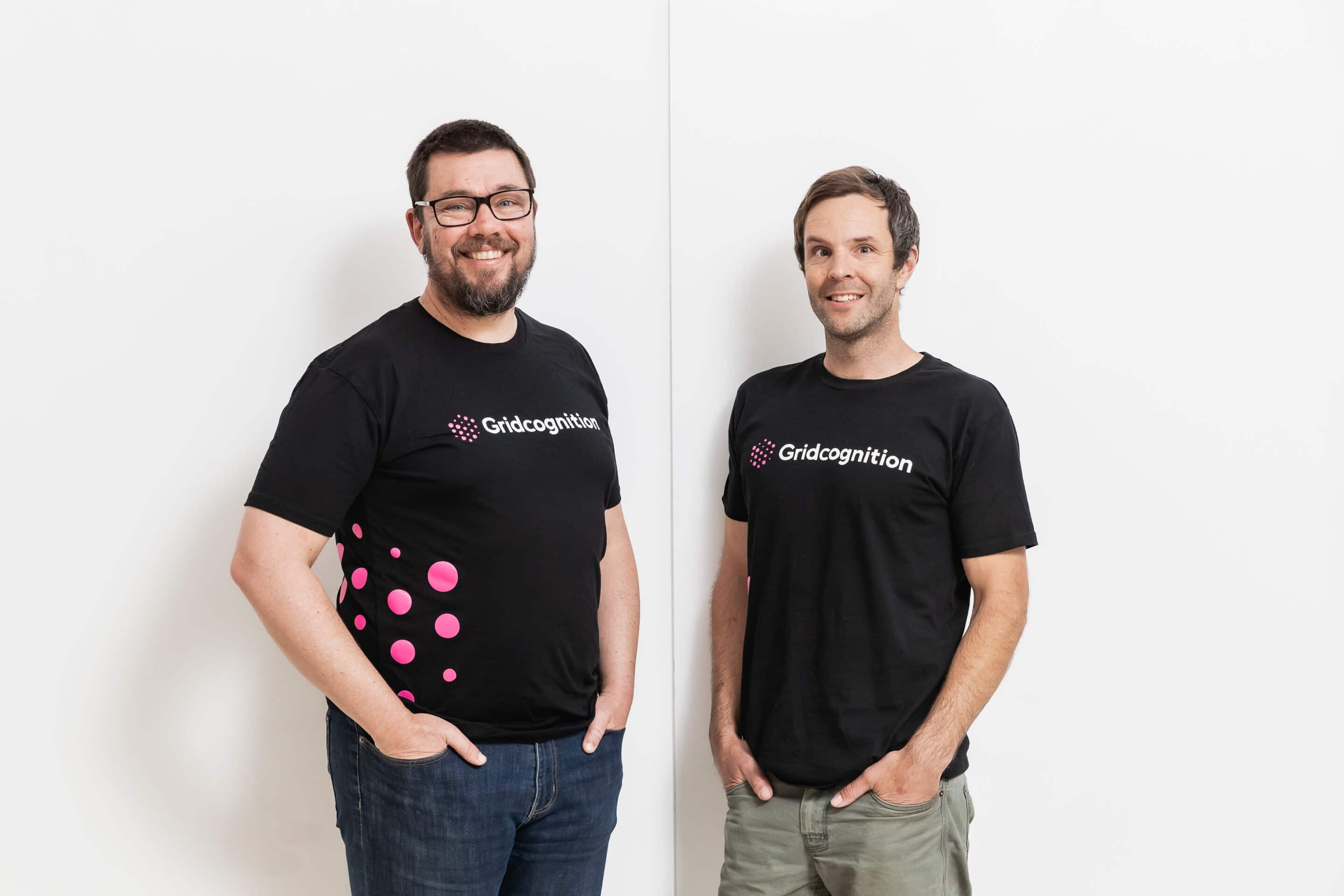 Aussie energy tech startup Gridcogniton have closed a $675k pre-seed investment round this week with some of Australia’s leading tech and clean energy investors.

From a standing start in February 2020, co-founders Fabian Le Gay Brereton and Pete Tickler have assembled a crack team of data scientists, software engineers, and self-confessed ‘energy nerds’ to accelerate the transition to a fully decarbonzied and decentralized energy system.

Gridcognition helps energy providers, project developers, and energy users get the best commercial and environmental outcome from the deployment and operations of these assets.

“Over the next 30 years, trillions of dollars will be invested in new energy and transport infrastructure as the world transitions away from fossil fuels. We believe this investment will increasingly be in smaller, smarter, and more decentralised infrastructure – Gridcognition are building the technology layer to direct this investment and to track and optimise the financial and environmental performance of the new energy system.” says Tickler.

Gridcognition is the second energy tech startup from Le Gay Brereton and Tickler. The team co-founded one of Australia’s leading sustainability and energy analytics businesses,
Greensense, before selling it to ERM Power, who were acquired by Shell last year.

Since launching an Alpha-version of the product to selected customers in May, Gridcognition has attracted interest from customers across Australia, New Zealand and the United
Kingdom, and is now being used to simulate and optimise virtual power plants, community batteries, electric vehicle charging networks, and behind-the-meter solar and storage systems.

“From our experience building Greensense, we knew the most valuable thing was to get a working product into the hands of customers as soon as possible. The energy system is changing incredibly fast, and Australia is at the global forefront of the shift to distributed energy, with exciting new projects being announced weekly. Big decisions are being made about the future of energy by old and new players alike, and spreadsheet models just can’t accommodate the complexity and flexibility of the new energy technologies available today”.

By creating a sophisticated digital twin of existing and future energy projects, the technology can run thousands of simulations in a single click, optimising technology and commercial decisions across far more variables than was previously possible, to drive the best possible environmental and financial outcomes.

For their pre-seed round, Gridcognition has assembled an all-star cast of investors to fund continued investment in their innovative new simulation and optimisation technology, led by the Clean Energy Finance Corporation (CEFC), on behalf of the Australian Government.

“AEMO’s Integrated System Plan estimates that distributed energy will provide as much as 22 per cent of Australia’s annual energy consumption by 2040. The Gridcognition software enables consumers to get the most from these complex distributed energy systems. It also provides important grid support by improving the integration of Distributed Energy Resources into the network.”

“We are extremely impressed with the team at Gridcognition and their innovative analytical software which will help accelerate Australia’s transition to a decarbonised energy market.
With experience in building tech energy companies, Fabian and Pete are bright and ambitious founders with a lived experience in energy start-ups. This investment reflects Alberts’ ongoing focus on using its capital to create a positive impact by supporting pioneers
who are contributing to a more sustainable world.” says David Albert, CEO of Albert Impact Capital.

Part of the climate stream within Startmate’s MEL-NZ20 cohort Climate Cohort, which was also financed by the CEFC, Gridcognition have also tapped into the wider Startmate
network, sourcing talent through their Fellowship program, and working closely with their community of operators. Le Gay Brereton says, “We got amazing support from our mentors through Startmate, most of whom have gone on to be investors in the company.”

“Gridcognition represents exactly the sort of ambitious thinking we look to foster at Startmate. Fabian and Pete are well-versed as founders, but it was great to see them find a mentor network in Startmate that has been integral to the next stage of their operations with Gridcognition,” says Startmate’s Head of Accelerator, Sascha Kerbert.

“We’re here to help the people rolling out these new energy assets to get both the best economic outcome for their stakeholders and the best environmental outcome to tackle the climate crisis.” Says Le Gay Brereton, “Australia has the opportunity to lead the global
energy market, this investment in the future of the eco-system and the support we’ve had from the local startup and investment community has been brilliant.”

About the CEFC
The CEFC has a unique role to increase investment in Australia’s transition to lower emissions. With the backing of the Australian Government, they invest to lead the market, operating with commercial rigour to address some of Australia’s toughest emissions challenges – in agriculture, energy generation and storage, infrastructure, property, transport and waste. They’re also proud to back Australia’s cleantech entrepreneurs through the
Clean Energy Innovation Fund, and invest in the development of Australia’s hydrogen potential through the Advancing Hydrogen Fund. With $10 billion to invest on behalf of the Australian Government, they work to deliver a positive return for taxpayers across our portfolio.

About Startmate
Startmate is the epicentre for startup ambition across Australia and New Zealand. Over the past decade it has invested in 130+ startups, with a collective portfolio value of $1 billion.
Startmate supports the most exceptional founders, operators and investors with best-in-class programs, including the Accelerator and more recently launched Fellowship. It is propelled by a highly trusted mentor-driven community, and backed by the best angels, venture funds and tech startups in the region. Startmate champions curious risk-takers to hit their next milestone, and offers invaluable resources, advice and support along the way. 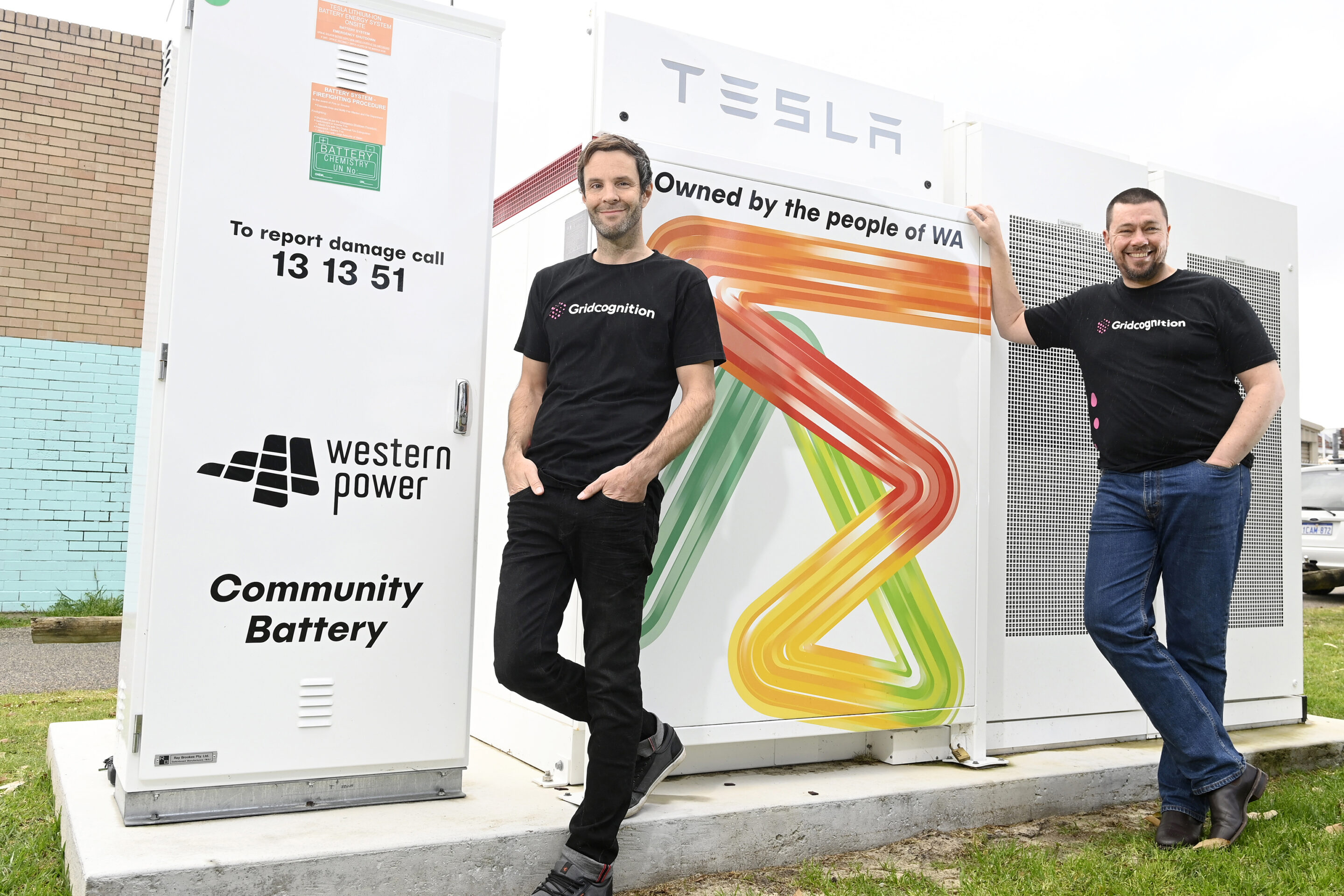 Pete and Fabian, the co-founders of Gridcognition, are excited to announce we’ve ramped up our total funding to almost $4 million, after closing our Seed fundraising round recently. Gridcognition has been announced today as one of eight Australian businesses to receive a share of $3.9 million in funding through the Ministry of Industry, Science and Technology. 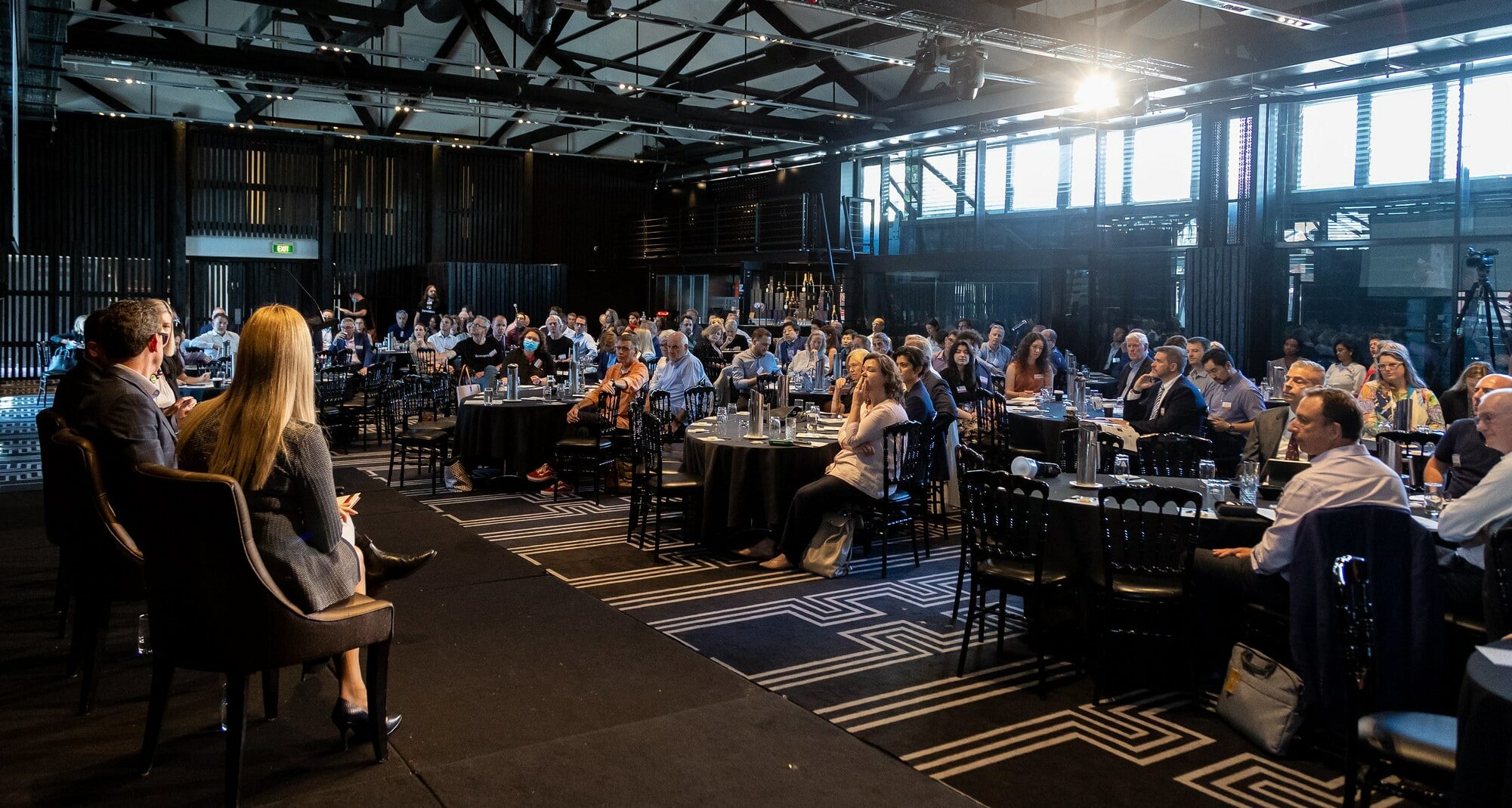 I’d almost forgotten how energizing industry events can be, until the recent Tech23 Showcase held in Sydney.