Google is targeting 24/7 carbon-free… Should you? 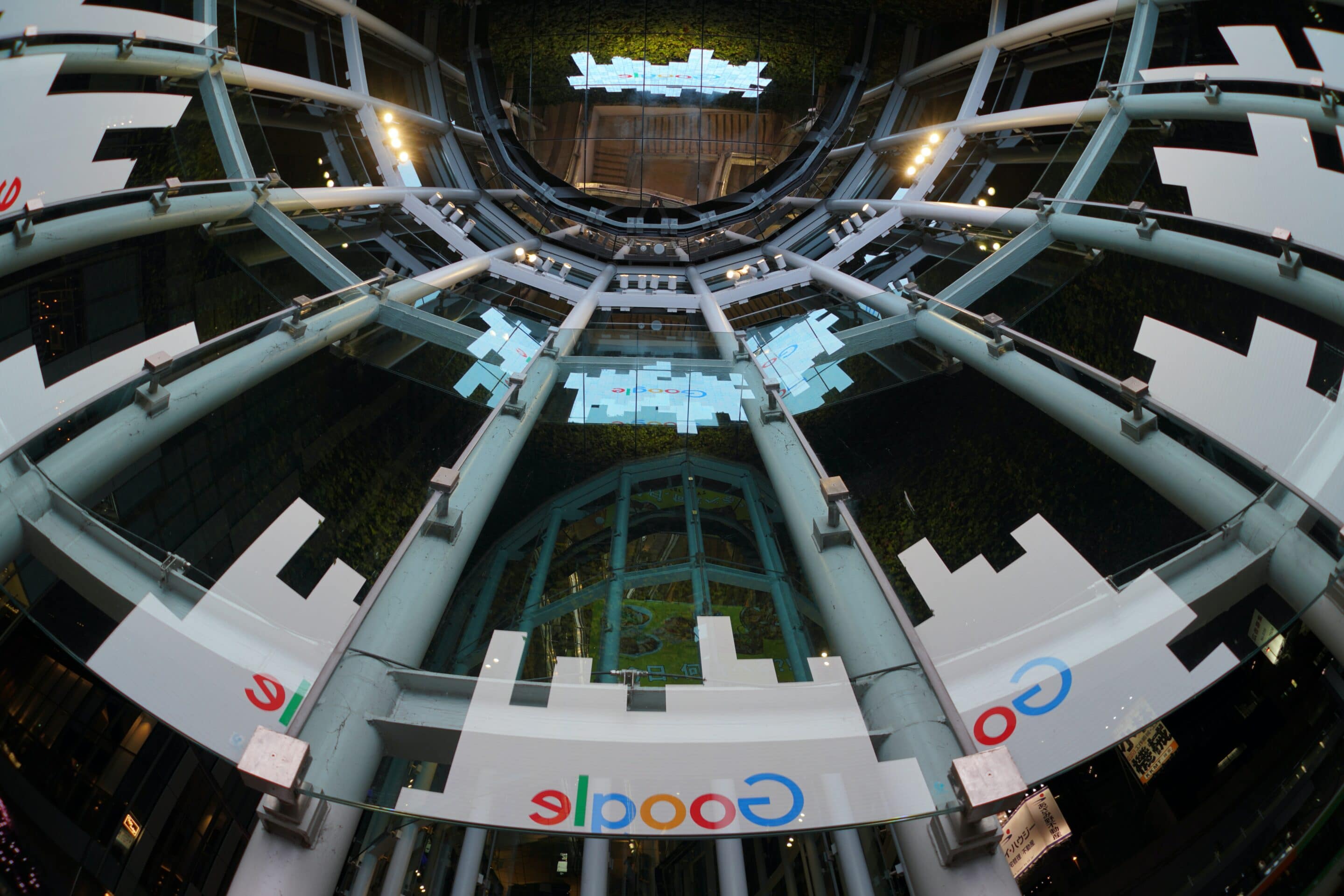 In the recent episode of the Interchange, Smarter Grid Solutions Podcast, host Shayle Kann spoke with Michael Terrell, Google’s Director of Energy about their goal to reach 24/7 Carbon Free Energy by 2030.

In 2017, Google became the first major company to reach 100% renewable energy through corporate renewables procurement – it’s a big milestone, and an aspiration of many companies, states and governments around the world. Box checked, and metaphorical gold star officially received three years and counting. So why go further?

So Google’s new ambition, of creating a path to 24/7 Carbon Free Energy by 2030, is a much more complex challenge. By making a commitment to truly carbon-neutral energy consumption, they’re looking to lead by example.

They currently sit at 61% carbon-free on an hour by hour basis, but the geographic variation is high (Oklahoma 96% vs Singapore @ 3%) so there are parts of the world where the challenge will be very hard to meet.

The problem with current 100% renewable energy commitments is that they distort the market.

The market distortion that’s created manifests in wholesale energy markets with mispriced energy, and an increasing frequency of market events when energy prices are negative.

The consequence is that companies that are ‘RE100’ will actually physically be consuming carbon-intensive energy in their facilities, all while (correctly) reporting having carbon neutral or 100% renewable operations.

As Pete Tickler wrote about on our Thinking Energy blog last year, if we understand the actual marginal emissions in every hour of the year, we can optimise electricity supply to truely reduce electricity emissions across our facilities.

For example, for Gridcognition customers investing in distributed energy resources to reduce emissions, our optimisation might drive them to invest in more behind-the-meter battery storage to store energy from the grid when emissions are low or to take advantage of carbon-free energy physically generated as a result of a corporate power purchase agreement, rather than potentially ‘doubling-up’ with more behind-the-meter roof-top solar that is generating electricity when grid emissions are already relatively low – or they might do both by optimizing the economics.

Neither here, nor there

Back to Google and it is their Data Centres that account for the vast majority of their energy consumption, and as the ‘manufacturing centres of the internet’ they have a truly 24/7 flat load profile.

When you get down to the granularity of an hourly calculation, temporal and spatial influences are critical factors and, as Google operates Data Centres across almost every continent, they have more to consider than most.

The carbon intensity of the grid, the unique market conditions, the weather – every decision is nuanced, and by their own admission, renewables procurement of wind, solar & storage is not going to get them all the way there (Terrell estimates 70-80%).

To put it in context, they are working to shift a large scale industrial load of 12.2 terawatt-hours – that’s twice the energy demand of San Francisco.

To get closer to 24/7 carbon-free, they’ve been experimenting with shifting compute loads, both over time and distance, to the cleanest production hours for the grid, or sending loads that can be time delayed to lower carbon profile locations – but you can’t load shift your way there… the TL:DR, the best, the fastest and the most sustainable commercial and environmental outcome is a 24/7 carbon-free grid, everywhere. Everywhere.

If you don’t know, now you know

Having access to the right data is vital. The only way to get there (carbon-free, 24/7/365) is to understand the numbers, and make informed decisions based on both actual and forecasted data. For every facility in your portfolio you need to be able to match hour-by-hour energy use with hour-by-hour carbon-free energy supply options using energy analytics software like Gridcognition.

Even Google soon realised that they didn’t have all the data they needed to achieve this.

Enabling data-driven, more confident decisions is central to Gridcognition’s purpose in the world, and something we know can be an insurmountable challenge for businesses that potentially don’t have access to the same resources and talent pool as the likes of Alphabet, Google’s parent company.

To arm themselves with the right information, there are two specific streams of data Google are working to close the gaps on:

Its a journey, for all of us. To get there, it requires a shift in focus from an external driver, dictating net-zero – so that they can report ‘100% carbon neutral’ as a PR exercise — to an internal motivation, making decisions that are good for business and good for the planet

For Google, with a 2030 horizon, they’re looking at solutions that can be commercialised at scale within that timeframe, and ones that don’t come at such a premium that others with similar intentions can’t follow in their footsteps.

Why: A Carbon-Free Grid, ASAP.

Today, countries representing 78% of global GDP have pledged net-zero emissions by 2060. By committing to 24/7 carbon-free by 2030, Google are providing a blueprint, not just for other major companies, but for governments and grids around the world to accelerate their transition to a true zero-emissions energy system.

Google provided a great study in the approach required for states, nations, governments, and the planet to complete the shift to zero-carbon – and how, with the right actions, (and the right support) we can get there sooner than you think.

For our part, Gridcognition are building interval-by-interval emissions optimisation into our simulation and optimisation platform to enable our customers to understand how best to design and operate their energy assets and to optimise energy supply to their facilities to deliver the best commercial and environmental outcomes.

We’re planning to write a lot more about this subject, and we have more to build in our platform, but if you want to more right now, check out this analysis provided our Head of Product, Pete Tickler on optimising environment performance of DER assets: https://gridcognition.com/optimising-the-environmental-performance-of-der/.