Western Australia lets the tires down on rooftop solar 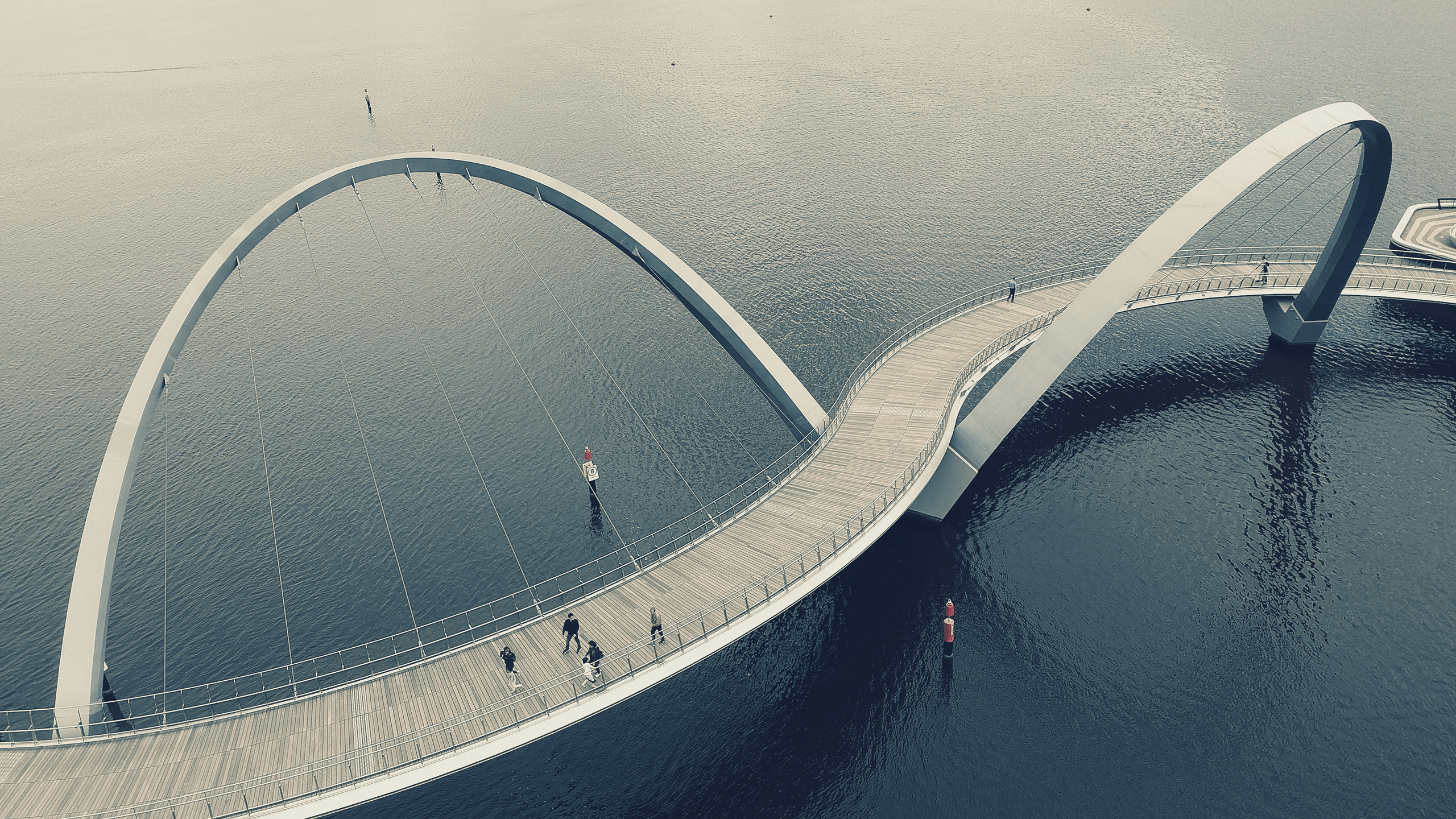 Yesterday, WA’s government announced a change to the regulated feed-in-tariff that’s offered to residential owners of solar PV. From November 2020, rather than receiving a flat 7c/kWh for excess solar exported to the grid, the new scheme will incorporate a Time-of-Export element. It includes some other interesting tweaks too but the solar time of export stuff is what caught my eye.

Export between 3pm and 9pm and you’ll receive 10c per unit, so a little better than the current scheme. Export outside of those hours and you’ll receive just 3c per unit. The idea of course is to discourage export during the middle of the day when the grid is often already awash with renewables.

One claim that’s been made a few times in the 24 hours since the announcement is that the new tariff will incentivise west facing solar. Interested to know if this might actually be true, we ran some crude analysis to explore the claim. The attached graphics compare yield and max possible feed-in earnings (under the current and new scheme) for two solar systems, one facing due North and one due West. To help focus on the question of ToE feed-in rates we’ve assumed the systems export 100% of their generated energy to the grid and collect the relevant tariff rate. Solar Feed in Tariffs in Australia: Who’s Getting a Raw Deal? Our previous post looked at the difference between what a residential solar owner in London might be paid under the various SEG export tariffs and what that energy would be worth on the balancing market. Following my trip to the UK earlier this month I was struck by a couple of things related to solar PV investment.