Is my investment hitting its numbers? 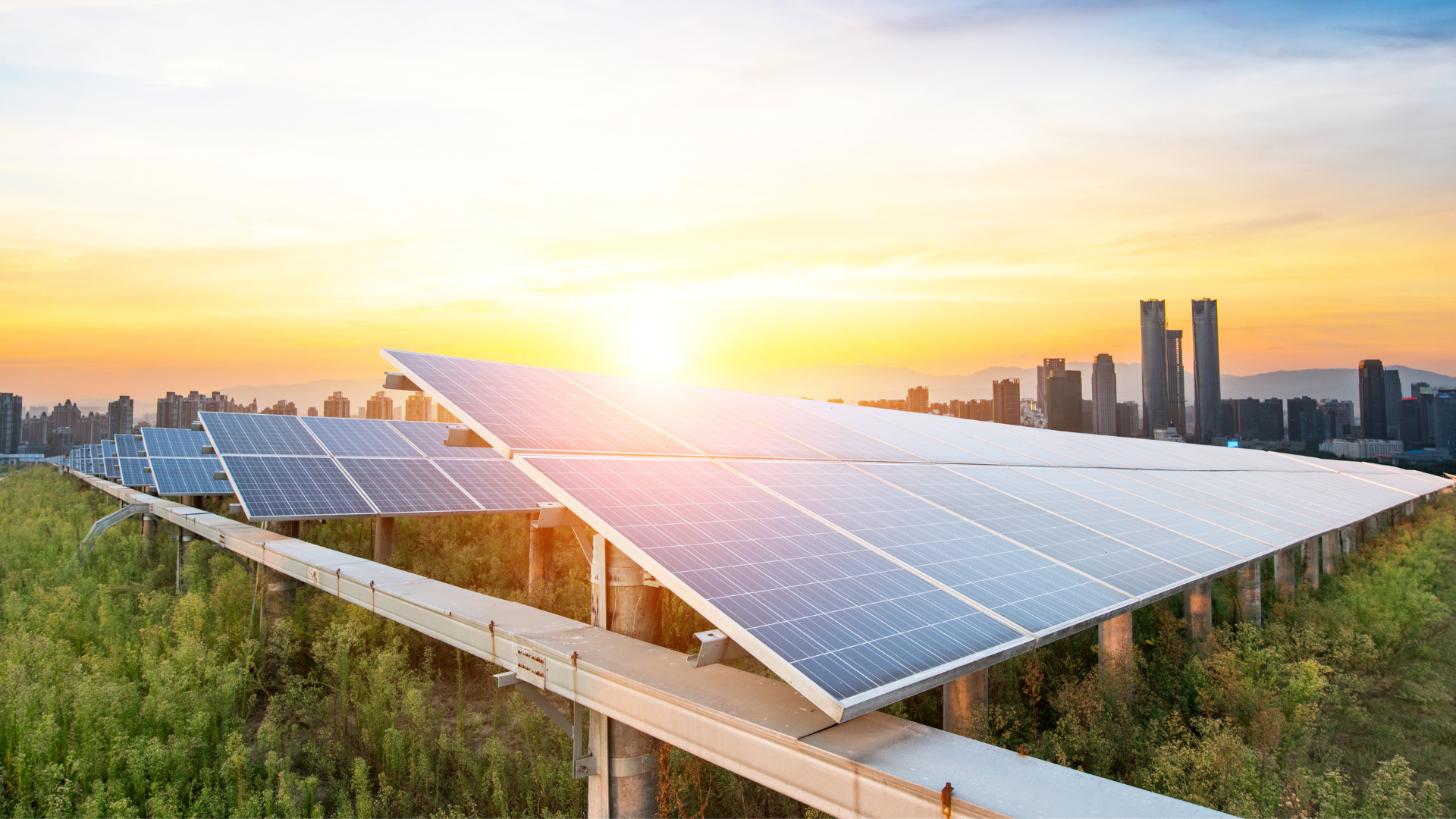 It’s a question anyone who’s deploying capital on DER, so assets like solar PV, battery storage, electric vehicle charging, hydrogen electrolysers etc, will be asking themselves. The fact is that distributed energy resources often exhibit quite dynamic behaviours and are operating against multiple, and also often dynamic, price signals. If they’re to deliver the commercial returns their owners are hoping for then the physical energy flows need to perform – e.g. did my battery discharge as deeply as the tech spec said it would? – as well as the commercial value streams that the assets are operating against – e.g. did the FCAS contingency market offer the revenue we expected?

At Gridcognition we think that ongoing commercial tracking and re-optimisation will be essential for assets on the ground. To help reinforce that view, here’s some analysis of a real battery’s commercial performance over the last 12 months. We’ve also modelled how it should have performed if things had gone to plan; in short it could have nearly doubled its commercial return.

Top chart shows monthly changes to cashflow relative to BAU, bottom chart highlights a particular week where the battery control strategy badly dropped the ball. There were lots of other examples!